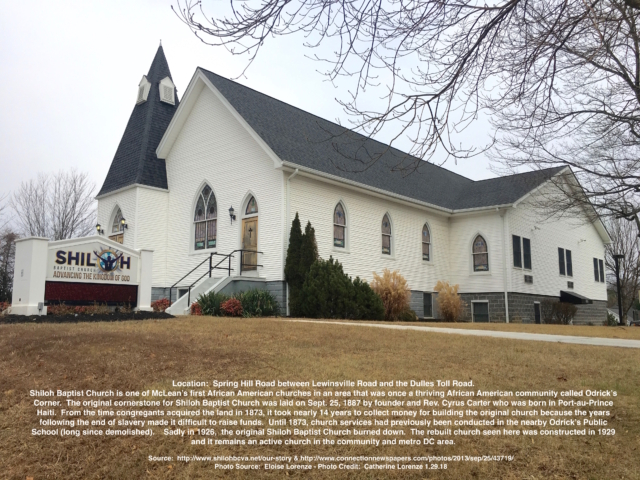 As Spring unfolds, the pandemic recedes, and it seems like we all can breathe just a little bit better again, our nation continues to reel from the storm winds of racial injustice.

Just last weekend, for example, at a special convention of the Episcopal Diocese of Virginia to which I am a delegate, we came oh so close to to allocating $1,000,000 from diocesan investment assets for “Reparations & Undoing White Supremacy.”  While many Episcopal Dioceses around the country are taking similar steps, to my personal disappointment, our resolution failed to pass this time around.  Our Bishop had this to say about it: “Budget Resolution 4 is bold in scope and strong in intent, “said Bishop Goff.  “In coming months, I look forward to working with groups in our Diocese to identify sources of funding and achieve greater clarity about how funding would be used.  God bless us as we explore and act together.”  Read more here.  To read more about the national Episcopal Church’s work for racial healing, you can visit here.

Closer to home, I’ve been thinking about how Tysons could somehow, even in a small way, contribute to the conversation. Bear with me as I tell you about how our neighborhood has a rich African American history that rivals old man Tyson’s.

Just down the road from Tysons is Odrick’s Corner. (Well, the sign painters take the apostrophe out most of the time.)

Who was this dude with the unusual name? Turns out he was a carpenter who lived in Herndon, and he was a freed slave who in the era of Jim Crow managed to save enough money to buy thirty acres of land at the corner of Lewinsville and Spring Hill Roads and build a schoolhouse for African American children and a church, now Shiloh Baptist, a member of Tysons Interfaith! You can find the original gravestones behind the McLean Hamlet residential subdivision.  Additional photos here.

And up Lewinsville Road toward my church you can find a small architectural and spiritual wonder in the form of Historic Pleasant Grove, a Methodist church also built by skilled African American carpenters. It is now a museum and meeting space. I recommend you learn about its history and special events and the wonderful folks whose ancestors are buried in the well-kept graves.  Additional photos here.

And then there’s the First Baptist Church of Chesterbrook McLean, which vies with Shiloh Baptist as being the oldest African American church in the area. Oldest Black Church in Fairfax Recalls Roots.  I met the former pastor and mother of the current pastor at a Share of McLean meeting a few years ago.  She grew up on Ball’s Hill Road and told me that whenever it rained, she would have to get out of the school bus at Scott’s Run, now the McLean Metro stop, and use a stick to see how deep the water was on Chain Bridge Road before the driver could proceed to take her home!

So, when you walk or ride around Tysons, think about those African American roots. And then there’s those Native Americans…but that’s another story.