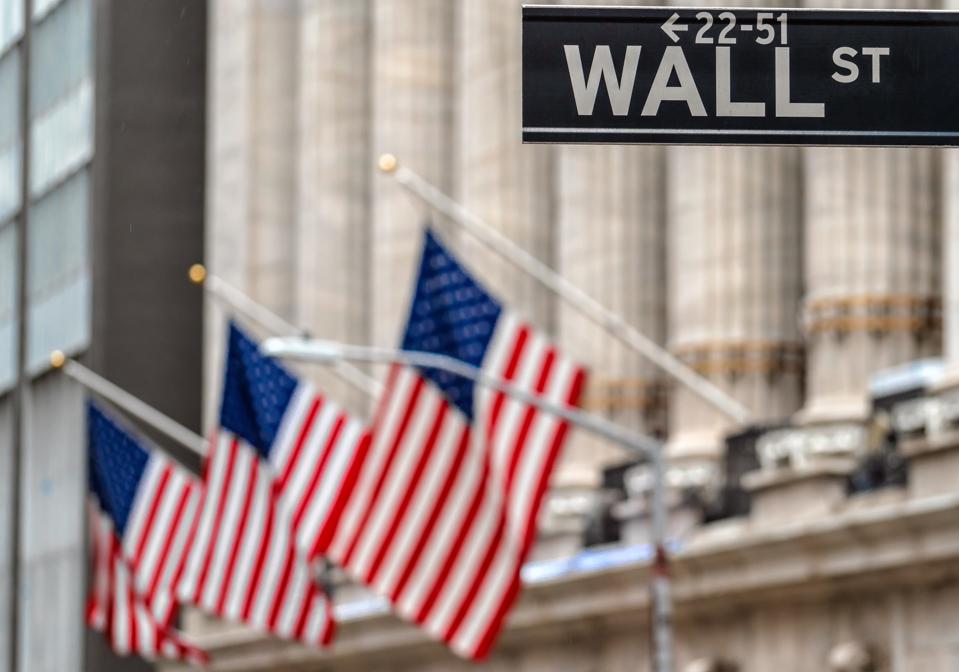 A recent article in the Washington Post literally struck home for me.

“Two Kens” are featured in an article on the front page of the May 5, 2021 Washington Post: How two Black CEOs got corporate America to pay attention to voting rights.  The article notes in in passing that one of them, Ken Chenault, who was CEO of American Express for 17 – yes, that’s SEVENTEEN – years, “grew up in a middle-class Long Island neighborhood, the son of a dentist and a dental hygienist.”

Well, I grew up in the same neighborhood, sat on the bench as a freshman when Ken was a junior and a starter on the Waldorf School of Garden City basketball team, and idolized both him and his brother, Stephan, who was a year ahead of me and who gleefully jumped on my back when I was playing a pirate and he a policeman in the second act of a memorable (for me) production of Gilbert and Sullivan’s “Pirates of Penzance.”

Ken and his brother were not, like too many African Americans, recruited by my private school in mostly white Garden City, for their basketball prowess. We lived in nearby Hempstead, where I was part of the white minority and went to an old Methodist church that was similar in complexion. It wasn’t until many years later that I found out that the AME church less than a block away had finally absorbed my old church after the white congregation’s numbers dwindled because members fled to the suburbs. As a young boy, I was clueless about this stark racial divide.

My parents wanted me to go to a private school rather than be the only white kid in the nearby elementary school now named Barack Obama Elementary.  Subsumed like so many African American boys in a majority white school setting, however, Ken and his two brothers went on to negotiate the perils of American capitalism.  The rest, as they say, is history.

So whatever your religious or political affiliation, I can tell you from personal experience that when someone like Ken Chenault speaks, please listen with an open mind.  As for me, I’m still sitting on the bench in awe of the starters.