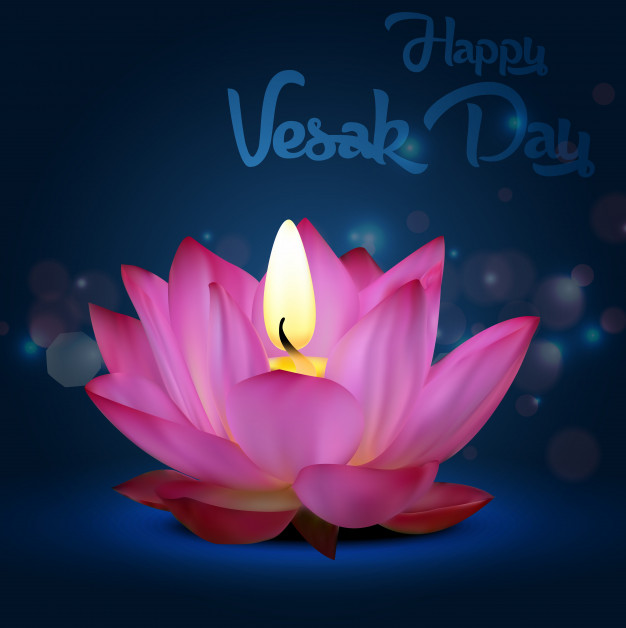 The biggest and most important holiday celebrated by all Buddhist schools is called Vesak (Vesakha), along with some other local names. All Buddhist schools agree it’s the Buddha’s birthday.  Two out of the three major lineages recognize it as the Buddha’s birthday, enlightenment day, and the day of his passing away. It’s traditionally celebrated on the day of the full moon in May (this year May 26), but celebrations occur throughout May and early June.

On Vesak Day the Buddhist temples are decorated with flags and flowers, and devotees assemble in temples for ceremonial rituals.  There are often candlelit processions in the evening.  Buddhists pay homage to Buddha by following his teachings.  On Vesak, Buddhists try to practice love, peace and harmony by participating in volunteer and civic activities that benefit all humanity.

If you have a Buddhist friend, feel free to wish them a fruitful and spiritually refreshing Vesak Day on May 26th.

Buddha’s birthday in Busan at Jinjing Temple, circa 1977