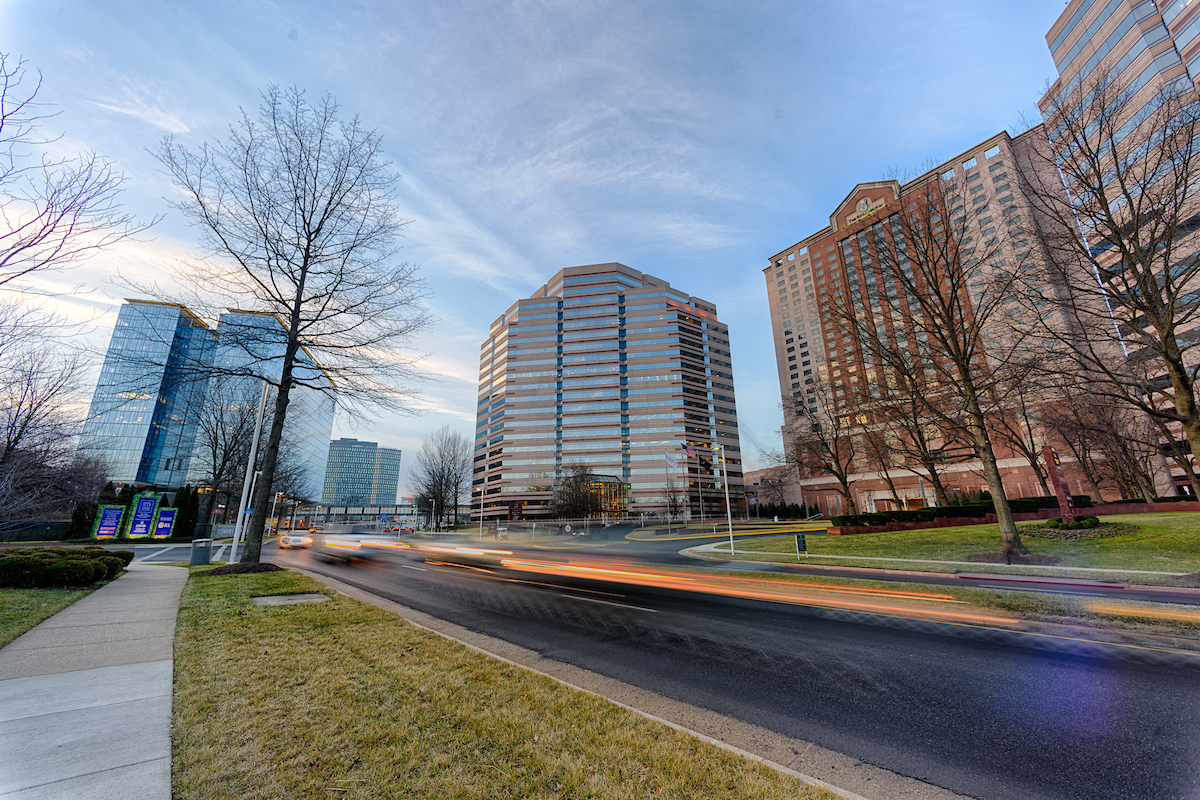 This past month, Peter Bartholomew, an old acquaintance of mine from my Peace Corps Korea days passed away suddenly. Peter was no ordinary guy, as the attached obituary by Andrew Salmon attests:   Asia Times:  Guardian of Korean Heritage Passes.  It’s long, but very juicy and worth reading, particularly the passage about fights between developers and preservationists. “Developers cleared Seoul’s higgledy-piggledy little alleys and tiny hanok to make way for the steel-and-glass commercial towers and soulless apartment complexes that dominate today’s city.” In a tribute to Peter, one Korean-language paper used this as the headline: “An American who loved Korea more than Koreans.” What a legacy.

We don’t have the same issues that Peter gleefully fought in Seoul, but there are some in my neighborhood who resist the “infill” taking place and the plan to turn McLean into a “mini Tysons.” They don’t want to change the “soul” of the neighborhood.  Similarly, I know many are hoping that Tysons, as it develops over the next thirty years, will be purposeful in preserving natural settings and developing physically pleasing and connecting spaces for the humans who will live and work there.

I share with you this image of McLean Central Park where I walked our grand dog just the other day. Off the main path I found this amazing shrine placed there apparently by a group of teenagers.

I’m of two minds about the park improvement project, which among other things will bring us an amphitheater to compete with other venues in Tysons. I like the woods just the way they are. And wouldn’t it be nice if there were someplace in Tysons where kids could do something other than play soccer on artificial turf, maybe putting up a shrine like this, even if it’s to an anime character?