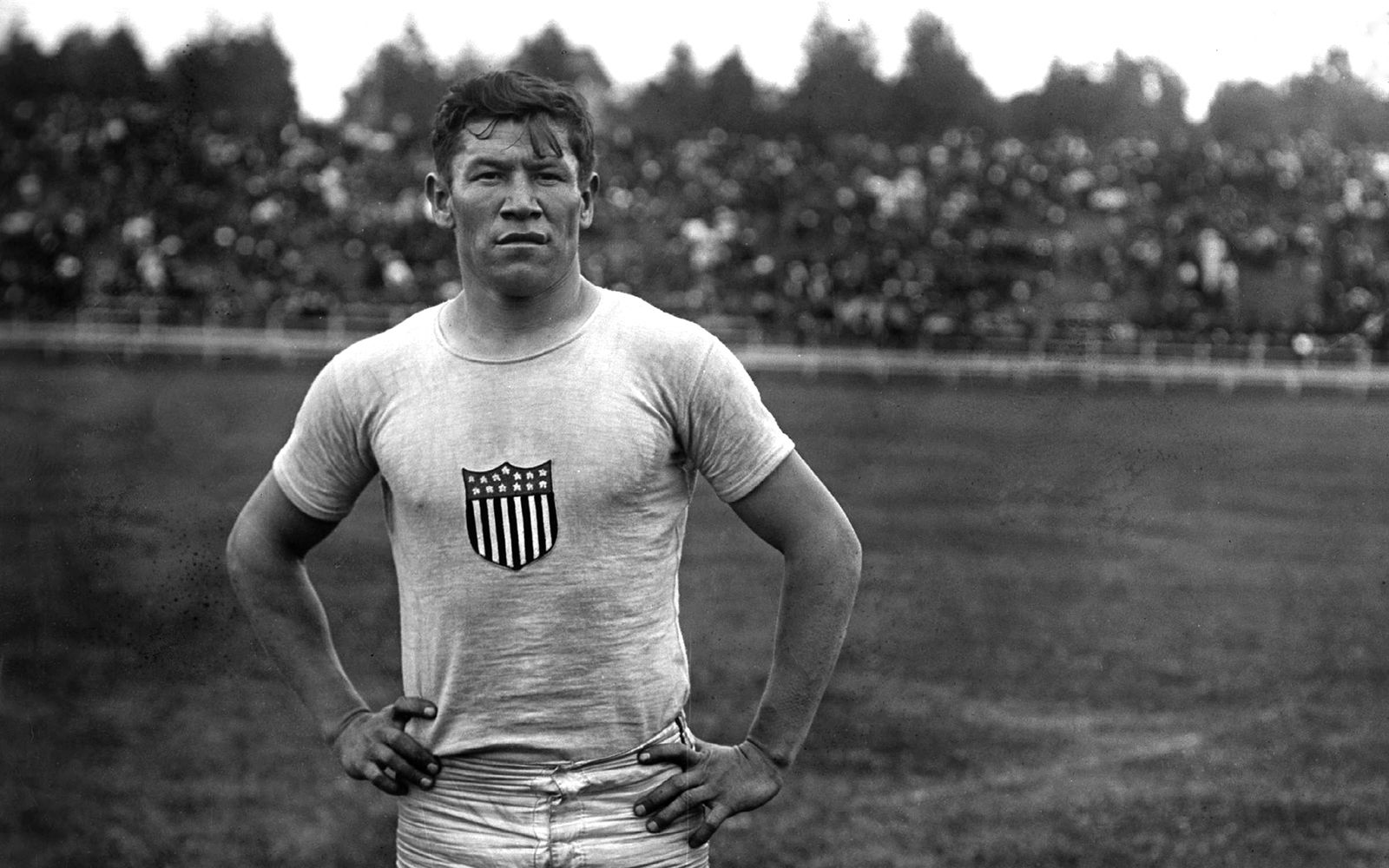 A recent BBC program reported on the controversy surrounding the “residence schools” established in Canada to “wring the Indian out of indigenous children.” Publicly funded, the schools were mostly established and run by the Roman Catholic Church and did not finally disappear until the 1990s.  https://www.bbc.co.uk/programmes/m000xzdm

I first learned about the U.S. version of this program when I participated in the annual “Jim Thorpe Day” competition at the Army War College in Carlisle, PA, the site of Thorpe’s on-again, off-again alma mater (he had trouble staying in school). Thorpe became an Army legend, possibly America’s greatest Olympic and professional sports champion ever and, lesser well known, a successful Hollywood actor.  https://www.vice.com/en/article/z4d74a/a-thanksgiving-reminder-jim-thorpe-is-a-native-american-hero

Despite a bit of European ancestry, Thorpe was generally regarded as wholly American Indian, which made him both a curiosity and an advertisement for assimilationist policy. The founder and head of the Carlisle school, for example, believed that Native Americans must convert to Christianity and seek an education to prepare for success in the dominant culture. He once wrote that the U.S. government must “kill the Indian…to save the man.” His hubris, and a lack of proper oversight led inevitably to cases of physical, mental, and sexual abuse, only some of which have been belatedly prosecuted. Run by secular staff from the BIA (Bureau of Indian Affairs), Protestant religious organizations, or Catholic religious orders and parishes, the schools were part of what many call a program of “cultural genocide.”

Thorpe did not talk about this, but during his Hollywood career – he appeared in more than 70 films – he earned the title “Akapamata,” which in his Sac and Fox heritage means “caregiver.” His experience as co-founder and first president of what became the National Football League came in handy when he approached the BIA for a grant to launch an “Indian Center” in Los Angeles.

Together with a Native-American partner, Cecilia Blanchard, Thorpe formed what Blanchard’s great-granddaughter called a ‘Welcome Wagon’ for the Native peoples streaming in from all over. https://www.americanindianmagazine.org/story/akapamata-forgotten-hollywood-legacy-jim-thorpe.  They would match the new arrivals with casting calls and auditions and, unwelcome in the city, organize Saturday-night potluck gatherings on the outskirts of town where the women used a traditional “dinner fire” to cook the game the men cleaned. All this eventually led to the Native American Actors Guild, formed because the Screen Actors Guild was even less welcoming than the Angelinos.

In the words of Blanchard’s great-granddaughter: “The industry was racist. They were portraying a vanishing people and a dying culture, and they were portraying it over and over again. That wore on the Natives’ psyche. That wore on their hearts. We are a proud people. We have worked hard to survive. Jim realized this and knew he had the best agency to create change. He tried to offer them an opportunity to be more than society was telling them they were going to be…. He went to his grave fighting for equal pay for Native actors and decent health insurance, especially for the stuntmen! Jim’s valiant effort laid the early groundwork for the benefits enjoyed today by indigenous people in the industry where we are still trying to crack the glass ceiling of film and media and taking back control of who we are as a people.”

Reflecting on the life and legacy of Jim Thorpe, I think he was an American hero on the order of Jessie Owens and Jackie Robinson, a man who could be embraced by Americans of any background. He is revered by the Army because he adopted its values of loyalty to service and country, action on the field of battle, and the performance of great deeds. He was embraced by most of his countrymen despite his Native American background and ongoing controversy and contradictions. These include his lifelong battle with alcoholism; his fraught marital life; the infighting among his heirs over whether he should be buried in the Pennsylvania town that took his name or back in Oklahoma on his ancestral lands; and the embarrassment of having the International Olympic Committee first strip him of his track and field medals because they found out he had played semi-professional sports and only posthumously reversing their decision. He had matchless God-given talents, but he also benefitted from the unique teaching and coaching that helped mold his individual talents into greatness. It is impossible to ascertain whether our efforts to wring the Indian out of him resulted in Jim Thorpe being more Christian and “American” than what he most certainly was: a hero of the Sac and Fox nation.