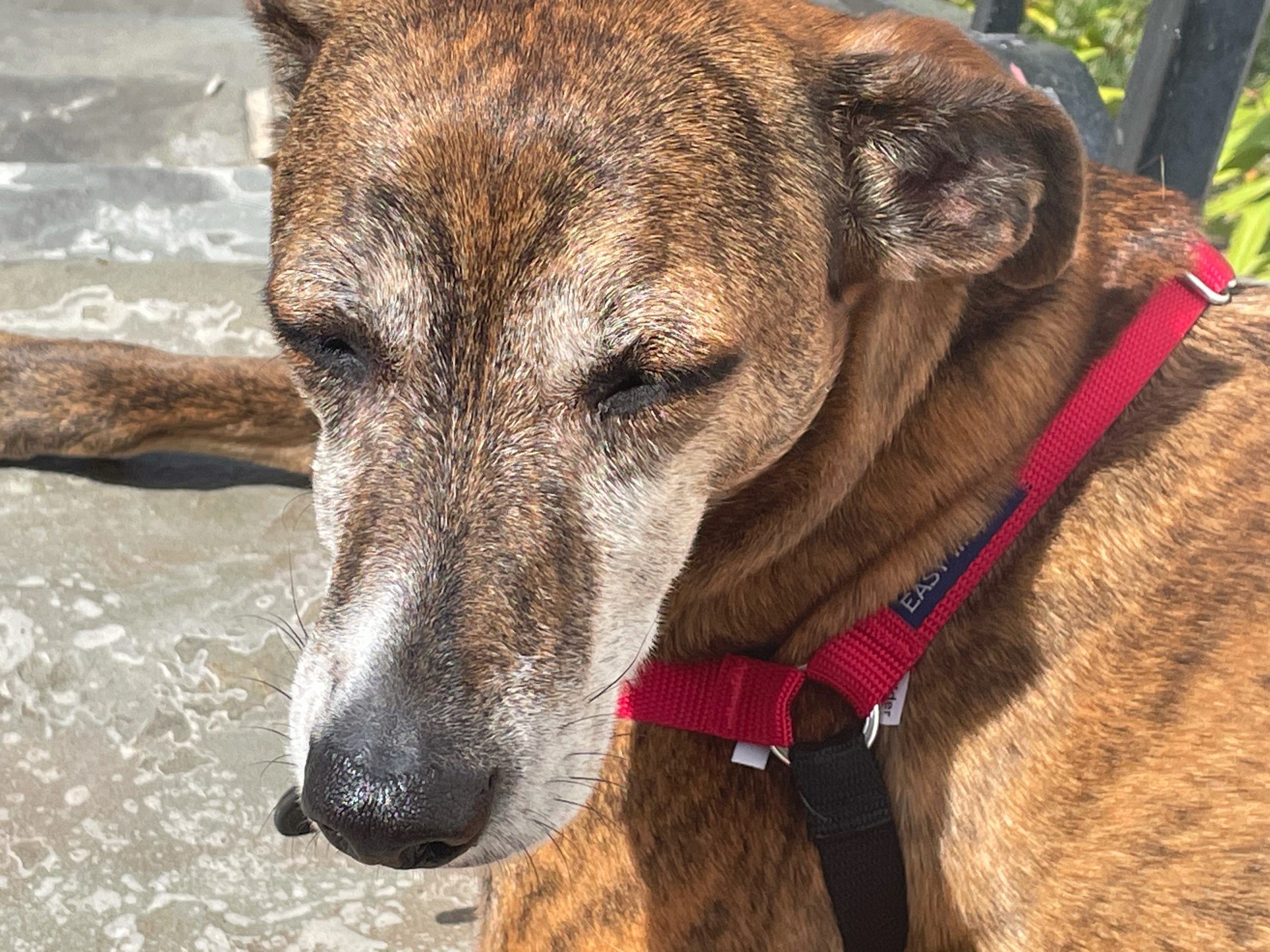 “The zealously nurtured attitude of literal credulity towards the oriental treasure of thought is in this case a lesser danger, as in Zen there are fortunately none of those marvelously incomprehensible words, as in Indian cults. Neither does Zen play about with complicated Hatha-yoga techniques, which delude the physiologically thinking European with the false hope that the spirit can be obtained by sitting and by breathing. On the contrary, Zen demands intelligence and will-power, as do all the greater things which desire to become real.”

Thus, no less a thinker than Carl Jung ends his foreword to D.T. Suzuki’s essays on Zen, first published in Japan during the “1914 War.” The eminent psychologist takes more than twenty pages to dance around an explanation of what the Japanese call Satori, translated imperfectly as “enlightenment” in most “Western” treatises. If he can’t do it, with all the usual qualifications, then how can a hopelessly European male living on the outskirts of Tysons do so in the 21st century?

Well, let’s start with a classic Wu- or Mu-anecdote about the dog. A monk once asked: “Has a dog Buddhist nature, too?” The Master answered: “Wu,” which Jung explains is “obviously just what the dog himself [in my case, herself] would have said in answer to the question.” It usually comes out as “woof.”

Without “making any recommendation or offering any advice,” Jung says that when Westerners begin to talk about Zen, he considers it his “duty to show the European where our entrance lies to that ‘longest of all roads’ which leads to satori, and what difficulties strew that path, which has only been trodden by only a few of our great men [sic]—perhaps as a beacon on a high mountain shining out in the hazy future.” It “can neither be captured in with skillful formulae nor exorcized by means of scientific dogmas, for there is something of Destiny clinging to it—yes it is sometimes Destiny itself, as Faust and Zarathustra show all too clearly.” Well, it’s not so clear to me since I don’t really understand German.

He goes on to warn that these two great works “are only on the border-line of what is comprehensible to the European” and “one can scarcely expect a cultured public who have only just begun to hear about the dim world of the soul to be able to form any adequate conception of the spiritual state of a man [sic] who has fallen into the confusions of the individuation process, by which term I have designated the ‘becoming whole’ (Ganzewerdung).”“Preoccupation with the riddles of Zen may perhaps stiffen the spine of the faint-hearted European, or provide a pair of spectacles for his short-sightedness, so that from his ‘gloomy hole in the wall,’ he may enjoy at least a glimpse of the world of spiritual experience, which until now has been shrouded in mist.”

Well, I can tell you that early in the morning on the Jones Branch Extender by the Capital One building, there are indeed mists to contemplate. And there are plenty of dogs being walked about by happy denizens all around Tysons. So, woof. Or should I say, “Wu”….?