An Open Letter to the “Nones” 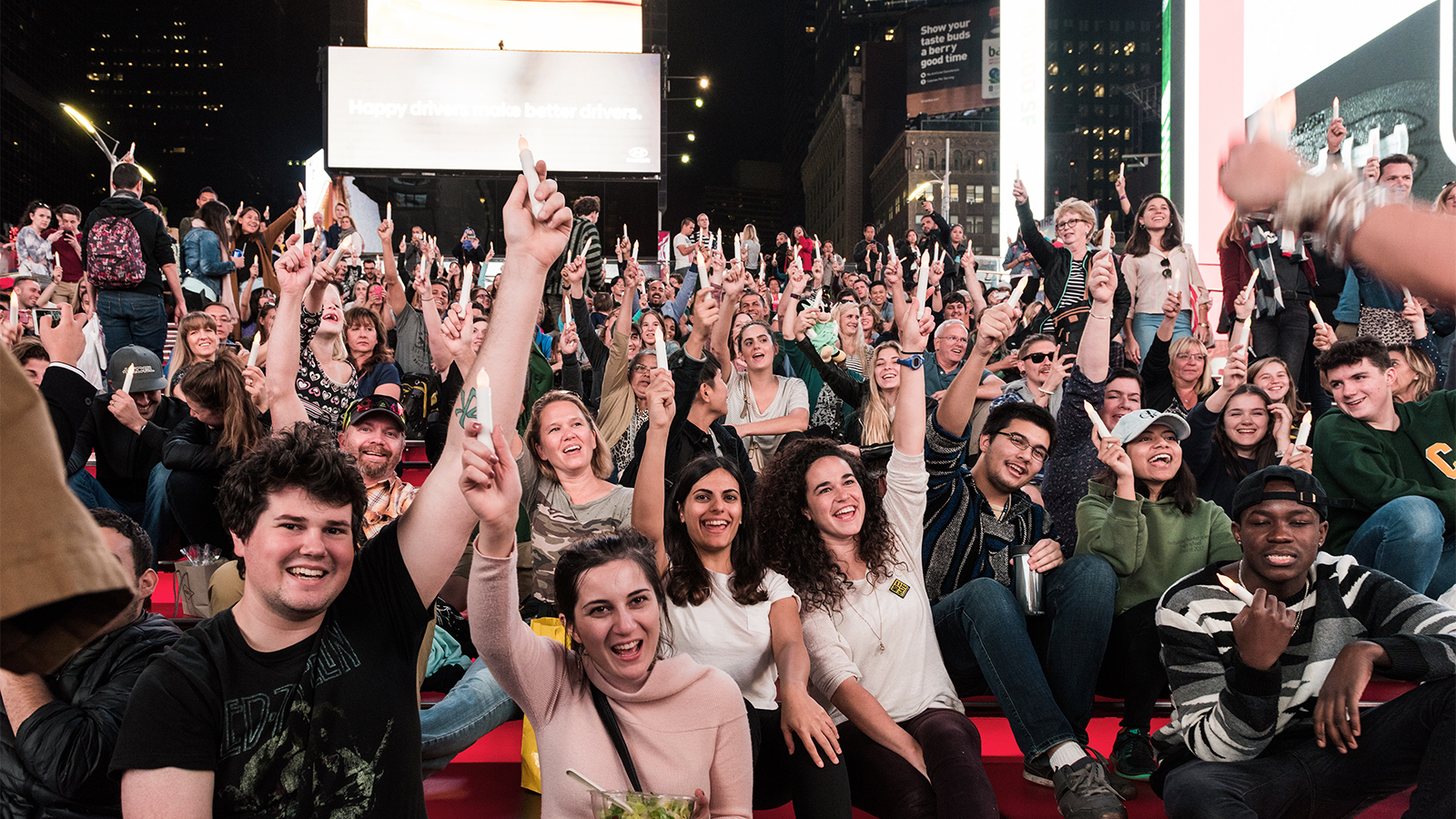 An Open Letter to the “Nones”

A recent survey of religion in America provides some granularity when it comes to the so-called decline in religiosity in these United States. Survey: White Mainline Protestants Outnumber White Evangelicals

The data show that contrary to other research, the percentage of Americans identifying with formal denominations is on a rebound from a low in 2018. Is this good news? Well, there’s a lot to be said for maintaining a skeptical attitude about formal religion. And yet, at the same time, this modest (re)turning to organized religion may be a response to the spiritual void that “mass society” represents.

All of the features, however, that mass psychology has by now identified as typical of man in mass society:  his abandonment (Verlassenheit—and this abandonment is neither isolation nor solitude), along with his utmost adaptability; his irritability and lack of support; his extraordinary capacity for consumption (if not gluttony), along with his utter inability to judge qualities or even to discern them; but most of all his egocentrism and the fatal alienation from the world that he mistakes for self-alienation (this, too, dates back to Rousseau)—all of this first manifested itself in “good society,” which does not have a mass character.  The first people of the new mass society, one might say, constituted a mass to such a small degree (in a quantitative sense) that they were actually able to consider themselves an elite.

One could argue that, with a few exceptions in Northern Europe, Americans represent the elites of the world. We are enmeshed in the ills outlined in this dense paragraph from Arendt’s critique of mass society, and it is natural to crave for some sort of spiritual solace. Most of us in Tysons Interfaith would probably quibble with the word “solace,” because that seems like a psychological cop out. Our faith traditions emphasize the Platonic world view that ideals, like good and evil, are real.

I believe that the beauty of religious worship is its communality.  Megachurches excepted, most worship  takes place in an intimate setting where loving relationships can be forged between individuals of different backgrounds and tendencies. This is what I experience in my faith community and with my participation in Tysons Interfaith.  If you want to read about communality in action, I recommend to you the life of Gordon Crosby, who bucked the trend of bigness and put social responsibility front and center in his theology. Rebel pastor Gordon Cosby left lasting mark on mainstream Christianity – The Washington Post.