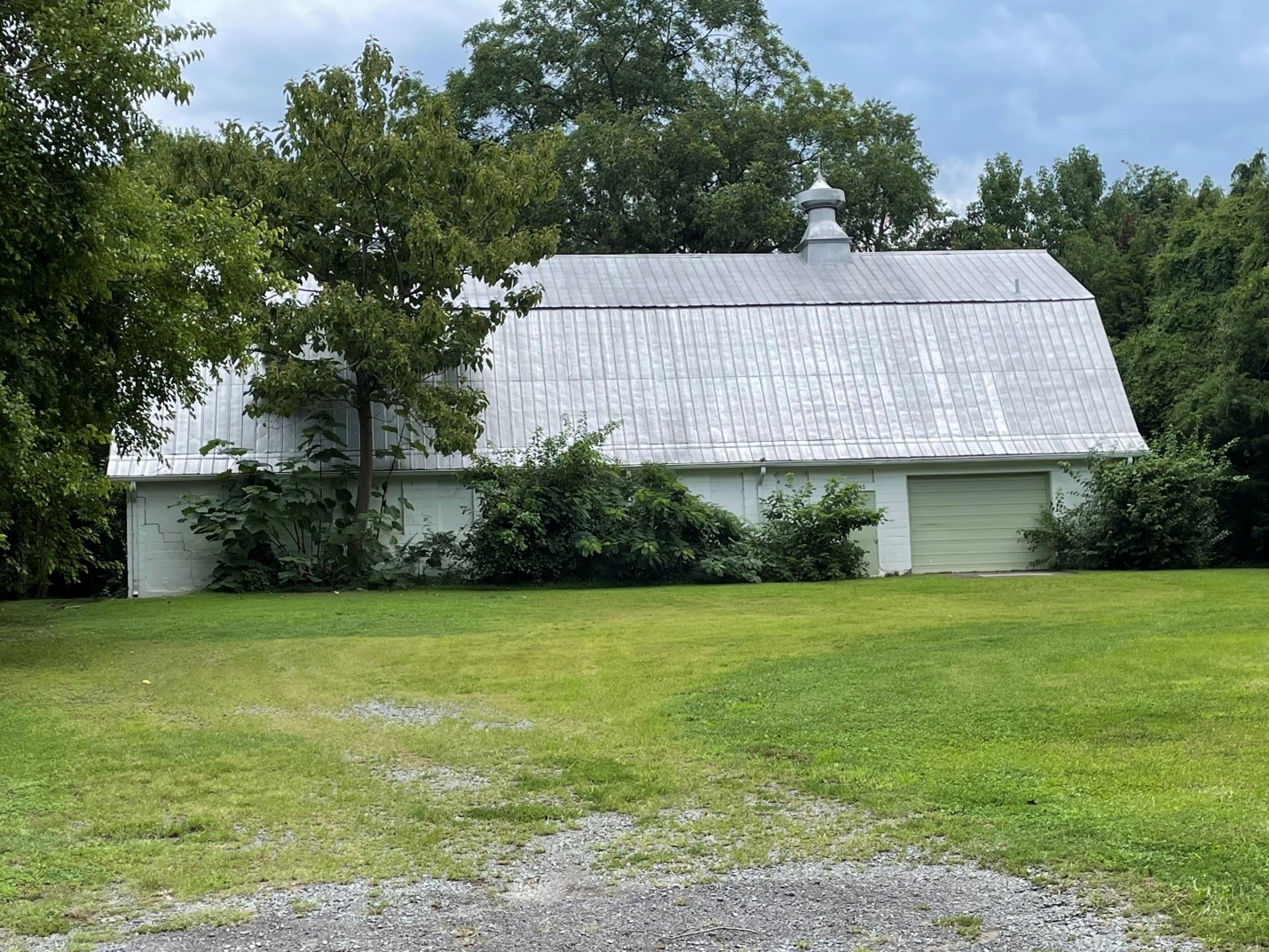 This is the first in a series of posts based on the latest 2020 census figures from the districts in the Tysons area, starting with Pimmit Hills, perhaps the “poorest” but in my experience the most rapidly changing neighborhood in our area. It also has a very interesting and long history, having once been a dairy farm owned by a family named Magarity, the name of the road that bounds Pimmit on the west side. Another street, Lisle, is named after one of Magarity’s children.  History | Friends of Pimmit Barn

When land values and taxes rose through the roof in the 1950s, dairying became unsustainable and Magarity sold his property to developers who made Pimmit a home for working-class, white (I’m willing to bet there were few people of color at the time) families. The homes were modest wooden structures, most without basements.

They are rapidly being demolished and replaced with large, mega-homes valued in the $600,000 plus price range – higher than in Tysons proper, where smaller condo units prevail.

The neighborhood has the largest share of persons identifying themselves as Hispanic, almost all of them secondary owners or renters. I know only one original inhabitant, a check-out clerk at the McLean Giant grocery store, who is nearing retirement. She is lucky in that she is fully unionized and has a pension that, in addition to the money she will no doubt take in when she sells her property, will probably allow a comfortable retirement.

When I cycle through the neighborhood, I notice that the smaller homes often have five or six vehicles parked in the driveway or on the street, even though the homes themselves probably have only three small bedrooms. The online Nextdoor Lewinsville group features many posts from the residents in Pimmit, who also make up the bulk of the people who patronize the SHARE McLean food pantry located in the basement of the McLean Baptist Church, a founding member of and major contributor to Tysons Interfaith.   https://www.shareofmclean.org/ (SHARE of McLean | Facebook)

SHARE is a 501(3)(c) non-profit that is supported by many, if not all Tysons Interfaith members, and as a totally volunteer-run charity has been operating with almost zero overhead since the 1970s. Please consider volunteering or donating. There are many opportunities.

The West Falls Church and Idylwood census districts that abut Pimmit Hills, are very similar in structure. Incomes and poverty rates are about the same, Idylwood being slightly better off by most measures, and the percentage of residents identifying as Hispanic similarly large. If you are interested in exploring what the new census has to say in numbers about our community, this is an excellent statistical tool: U.S. Census Bureau QuickFacts: Idylwood CDP, Virginia; Vienna town, Virginia; Wolf Trap CDP, Virginia; Tysons CDP, Virginia; Pimmit Hills CDP, Virginia; McLean CDP, Virginia