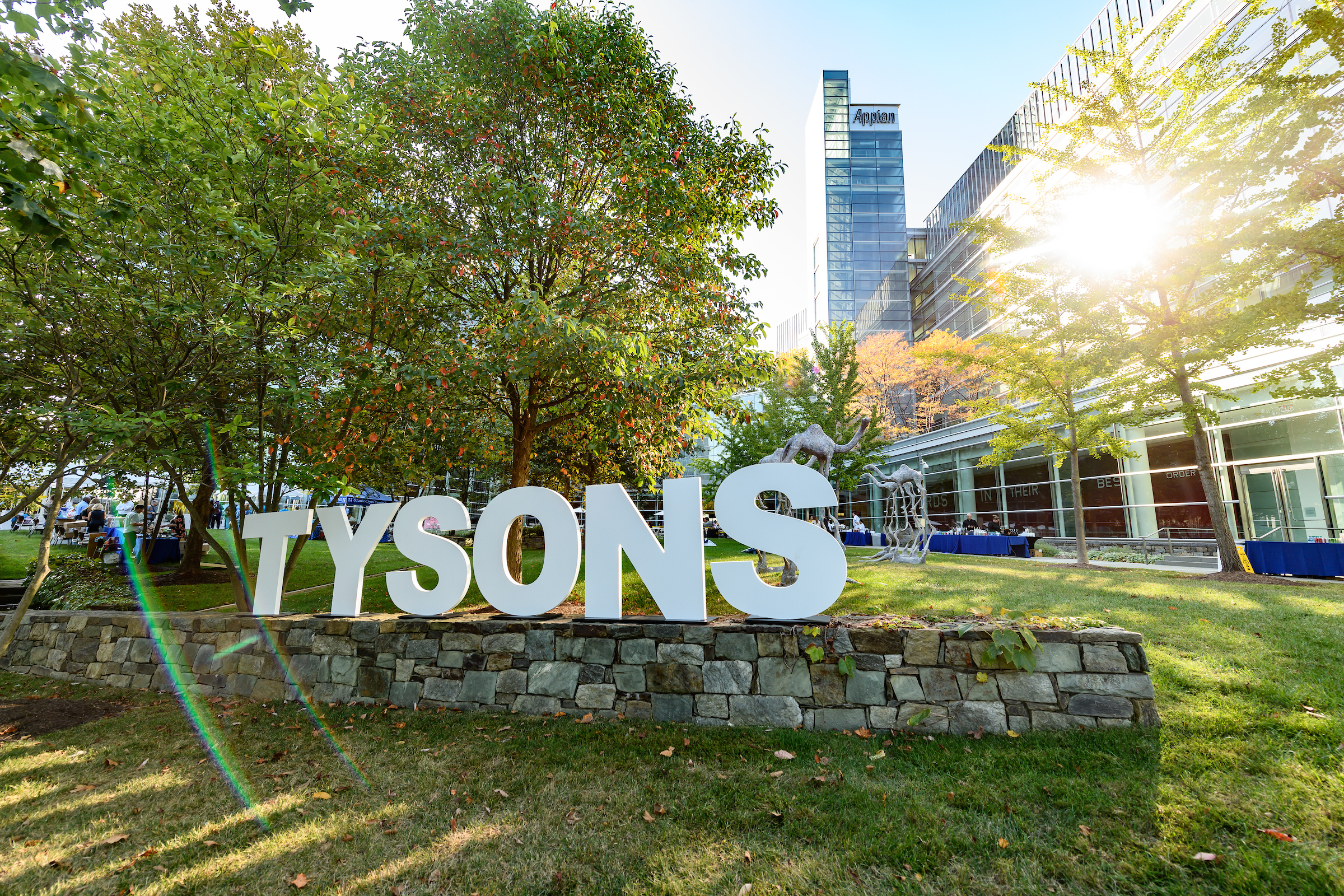 When I first moved to the area, I was told that Tysons Corner Shopping Center was one of a handful in the country that is “recession-proof.” During the crash of 2008, for example, Tysons continued to thrive. That recession and the latest pandemic-caused downturn proved more difficult for Tysons II, but my sense is that even that less successful space will thrive as it becomes more of an entertainment than a shopping venue.

The reason for this resiliency becomes apparent when you visit any of the shops on a weekend or even a weekday, although COVID-19 has changed things a bit. The number of different languages and cultures represented is astounding. Many are visitors to the Washington area, but increasingly they are residents, which the data from the 2020 census shows is truly the case.

Foreign-born persons represent a whopping 45 percent of the population in Tysons, higher than in Pimmit, Idylwood or the other heavily Hispanic areas that abut Tysons, and “Asian-alone” households make up a third of the total. “White-alone” households are a minority at 48 percent, and over half of all households speak a language other than English at home. The Hispanic population is only 7 percent.

One of the founding members of my church was an original owner in The Rotunda, purchasing a spacious end unit more than 50 years ago when he could stroll leisurely around Tysons without a care in the world. When his family finally sold the property just a year or so ago, things had totally changed. Tysons is now a dense urban space, which is attractive for people who are used to living in apartments in large cities and where the amenities are upscale. Another attraction is education. I don’t have the data, but my perception is that a lot of the Chinese and Korean families who move into the area want their children to go to the BASIS School, one of the finest in the country, or any of the great public schools that surround the district.

Another interesting fact, which may rebut my contention that some families move into Tysons to take advantage of education, is that the average household size is the lowest in the area, hovering just above 2 persons per household. That would seem to confirm the view that Tysons is attractive to young couples that have no children or older, “empty nesters,” the “donut hole” in the population. Persons above 5 years old and under 18 years old represent only 17 percent of the people living in Tysons, which is the lowest in the area. Seniors over 65 represent 12 percent, higher than in Pimmit or Idylwood but lower than in McLean.

Tysons is a dynamic place and second in population size only to the sprawling McLean Census District, which will be featured in the next post in our series.