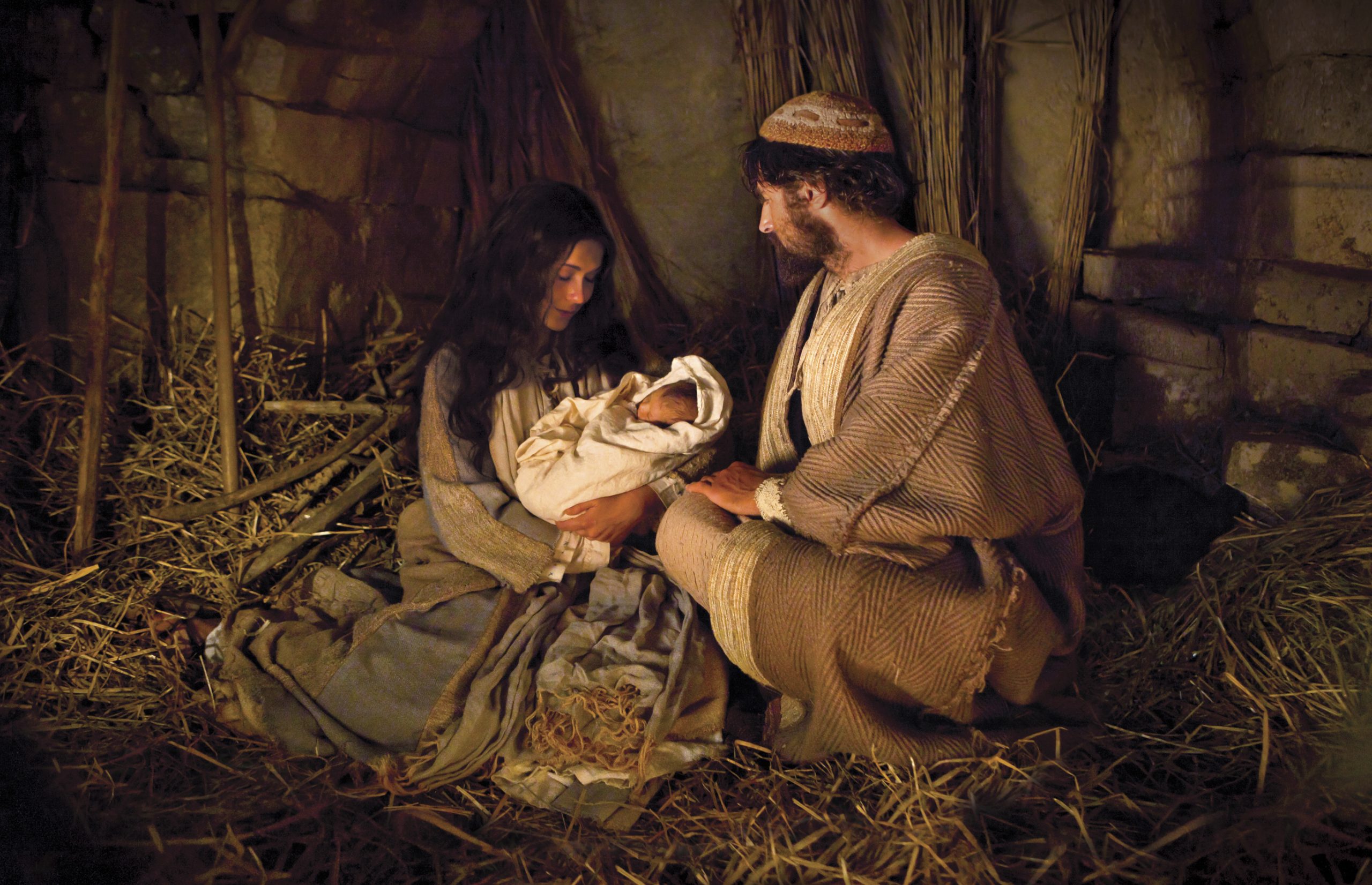 My husband David and I are the proud grandparents of six wonderful grandchildren. Our youngest granddaughter was born seven years ago on December 21st. She wasn’t expected until mid-January, so her pre-Christmas arrival was a surprise to everyone. We received our first picture of that tiny, beautiful, newborn baby the next day. She was so tiny. And so vulnerable.

Her first photo arrived as I was writing my Christmas Eve sermon. I was immersed in the story of the Roman Emperor, Augustus and how that emperor’s story intersected with that of the child born in Bethlehem so long ago. Augustus also claimed to be the son of God.  And in all of his actions, including the ones described in the Gospel of Luke, chapter 2, verses 1-20 he’s much more interested in amassing power and wealth than he is in caring for the people around him.

I was struck at that moment, as I have been struck every year since then, of the amazing thing that God did on that first Christmas. One of the words given to the baby born on Christmas Day is Emmanuel. It means God-With-Us. Christians believe that God came among us, as one of us, in the person of Jesus of Nazareth. And when God came into the world, he didn’t come as a powerful emperor. Instead, he came as a vulnerable, newborn, human baby.

Imagine any newborn you’ve encountered. And now, compare that tiny vulnerable human with images of reliefs that depict imperial power in this temple, the Sebasteion in what was then Aphrodisias. If you click here, you can see various reliefs showing Roman emperors subjugating those Rome has conquered, including a woman personifying Britannia being dragged around by her hair!

Throughout scripture, God stands with those who are poor, hungry, oppressed, and vulnerable. And in case we missed it, God does the same thing when God comes among us as Emmanuel. That is something worth celebrating!