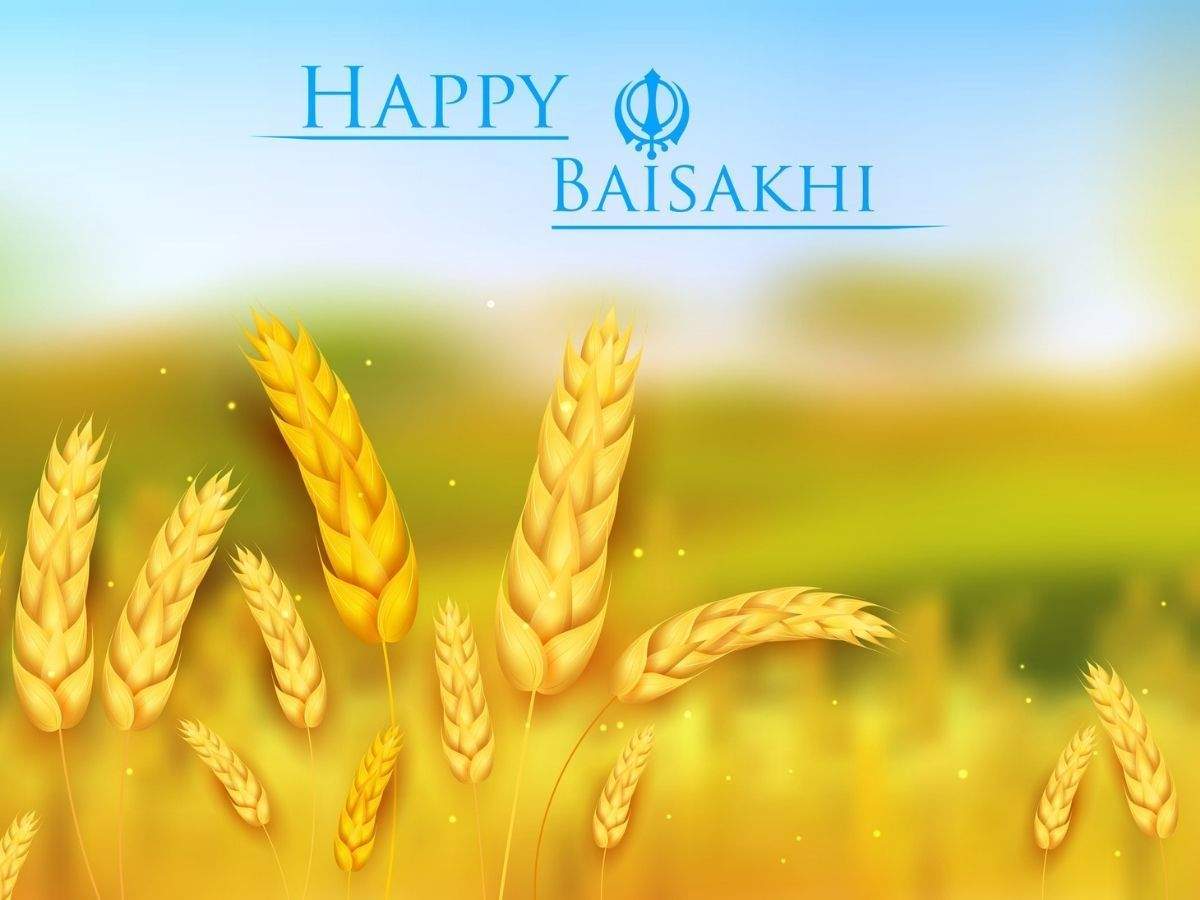 Just about every spiritual path celebrates spring in a special way. For those of us who follow the Sikh way of life, in spring, we celebrate our most auspicious holiday, called Baisakhi.  This year, Baisakhi is celebrated on April 14th.

The Sikh way of life was established by ten successive Sikh Gurus in India. Each of them was a pure channel of God’s love and wisdom. They inspired people to live lives of devotion, service and joy – to live in God-consciousness. “Sikh” means “student of Truth.” Guru Gobind Singh Ji was the tenth Sikh Guru in human form.

In mid-April, 1699, at the spring festival called Baisakhi, Guru Gobind Singh Ji initiated a special baptism of the most devoted Sikhs, in which he prepared and served a divine nectar called Amrit. Through this baptism, the deeply devoted Sikhs became Khalsa, or pure ones. After the Guru baptized the first five Khalsa, he had them baptize him as well. Guru Gobind Singh Ji declared that whenever five Khalsa gather in his name, he would be there with them.

Baisakhi is the highest celebration for Sikhs. It is a time of rededication and renewal of our faith. Many people take part in this special baptism to become Khalsa at this blessed time of year.