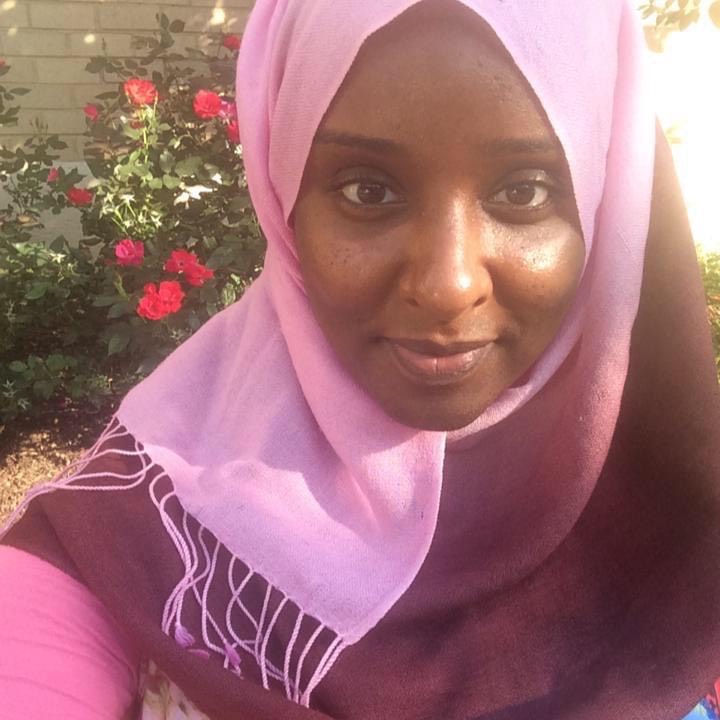 Before I accepted Islam, I worked at a bank. A fellow teller disturbed me with his vehement views about Islam. He made a mistake during a transaction, but he was angry at his customer. He charged into my workspace, explained to me his error and growled, “I hope she’s Muslim.” I asked, “Why?” Then he, a non-Muslim, erroneously asserted, “There is no forgiveness in Islam.”

My heart sank. His heart, a lump of coal, ignited by ire blazed due to his inner turmoil. “Have you read the Qur’an?” I wondered. Allah is Most-Forgiving, Most-Merciful.

Accepting Islam involved letting go of misconceptions. The truth is my former co-worker feared the repercussions of his actions. Then he mercilessly unleashed his cruelty upon an innocent woman. He was an enemy of Islam.

The world is not so neatly divided into friends and enemies. Everyone harbors prejudice. As I embraced Islam, I began to wear hijab at the bank. Who knows what my former co-worker thought of me?

The journey into Islam is beautiful. I renew my vows from time to time as if a marriage. More than ever, I feel forgiven. What was so elusive to me before is palpable in this faith.

“Say, (O Muhammad, to mankind): If ye love Allah, follow me; Allah will love you and forgive you your sins. Allah is Forgiving, Merciful” (Qur’an 3:31).

It is believed when you take your Shahadah and enter into Islam, all your past sins are forgiven and you begin with a clean slate. Muslims repeat their Shahadah during prayer multiple times a day.

“That Allah may forgive you your sins of the past and the future, and complete His Favour on you, and guide you on the Straight Path…” (Qur’an 48:2)

Reading the Qur’an brings peace if that is what you’re searching for. Forgiveness comes in waves. Don’t go against the current. Rest on the shores of mercy.

My former co-worker was not punished for his mistake. He was recognized as a human in need of forgiveness. I wish he would extend the same courtesy to others, but truly he was not wronged. He himself erred. The lesson is that sometimes the most difficult person to forgive is yourself.

Have you ever said, “I’ll never forgive myself, if…”? Don’t fall into that trap! Forgive yourself. Be compassionate. Once you forgive yourself and stop blaming others, a world of positive emotions open up. Fill your heart with awe and love, hope and gratitude. You are who you are and that alone is a blessing. Believe that you can handle whatever comes your way with a little guidance and a lot of faith.