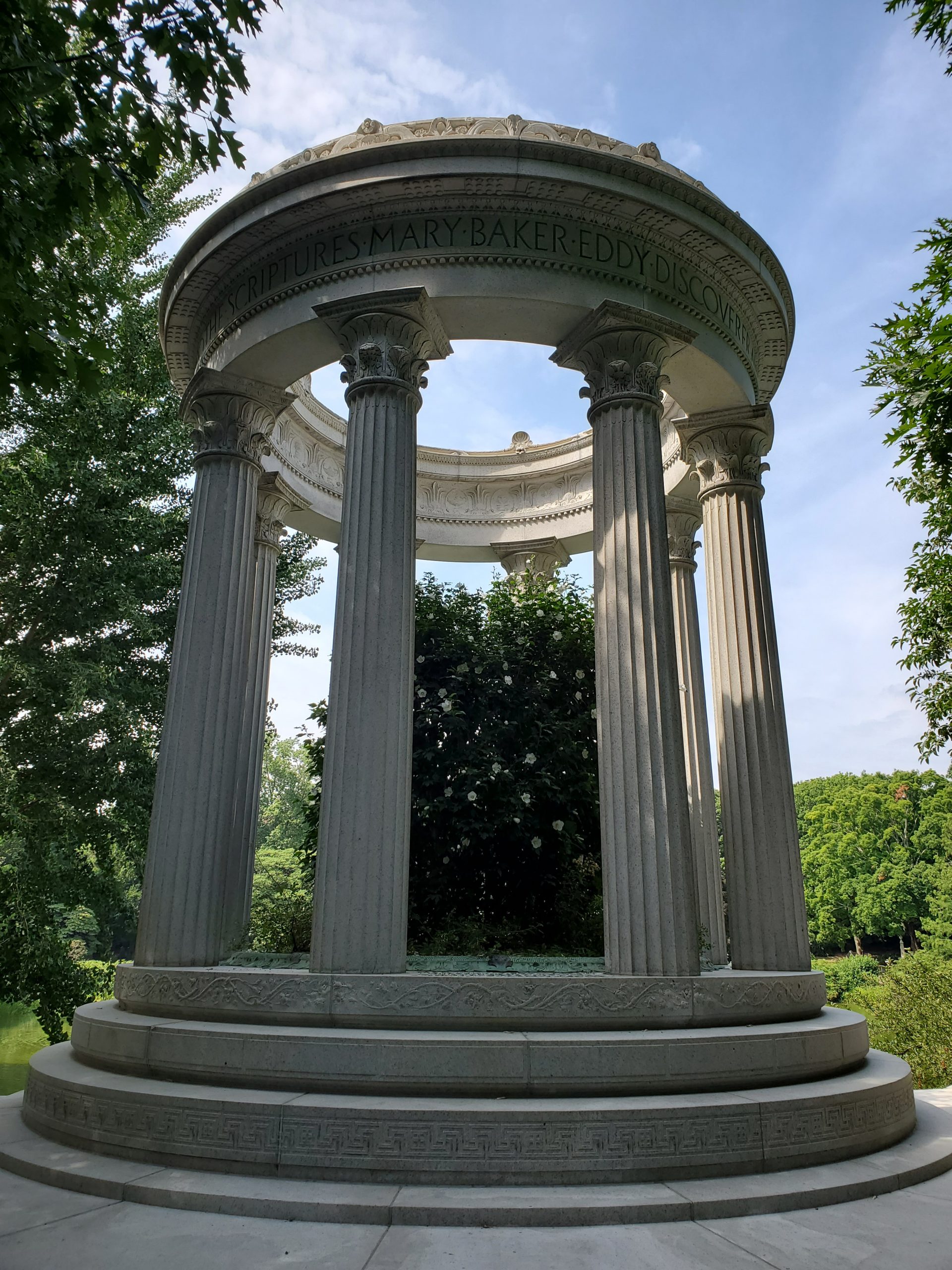 I recently visited Boston to visit my brother, and among a few other outdoor things, we visited Mt. Auburn Cemetery.  Designed by Frederick Law Olmstead, who also designed Central Park, it is a beautiful array of trees, plants, ponds, and a stunning view of downtown Boston.  Several luminaries are honored there, including Longfellow, Winslow Homer, Julia Ward Howe, and Oliver Wendell Holmes Sr.  But three of the memorials in particular caught my eye.

Robert Gould Shaw, born into a prominent Boston abolitionist family, accepted command of the first all-black regiment of the Civil War, the Massachusetts 54th, at age 25.  As featured in the movie Glory, Shaw fought for the interests of his troops, and for their opportunity to participate seriously in the war.  They got that opportunity in the bloody Battle of Fort Wagner, South Carolina, in which Shaw and many in his regiment were killed.  The confederate general returned to the Union army the bodies of all Union officers that were killed, except for Shaw, since he commanded a black unit.  Shaw was buried with his troops in a mass grave.  Shaw’s father was proud of that fact, stating, “We would not have his body removed from where it lies surrounded by his brave and devoted soldiers . . . We can imagine no holier place than that in which he lies, among his brave and devoted followers, nor which for him better company – what a body-guard he has!”  The memorial to Shaw pictured below was erected in Mt. Auburn Cemetery, where some of his relatives are buried.  There is also a famous sculpture of Shaw and the 54th Regiment in the National Gallery of Art.

Dorothea Dix is memorialized by one of the plainer markers in the cemetery, which is fitting for someone who was a tireless and unselfish reformer for others, even though she suffered from numerous physical and mental health challenges of her own.  She grew up in Worcester, Mass.  In 1840-41, Dix did a statewide investigation and report of treatment conditions for the mentally ill in Massachusetts, resulting in expanded hospital facilities in the state.  She did similar studies in many other states, including New Jersey, New Hampshire, Louisiana, and North Carolina, as well as Scotland and Nova Scotia.  While facilities remained inadequate, her tireless activism helped improve care for the mentally ill.  She was also appointed Superintendent of Army Nurses in the Civil War, overseeing over 3,000 nurses, though her strong views sometimes clashed with other leaders.  Among other things, she encouraged her nurses to provide treatment to all those suffering.  One of her nurses stated, “Many of these were Rebels.  I could not pass them by neglected.  Though enemies, they were nevertheless helpless, suffering human beings.”

Mary Baker Eddy led Christian Science, which is part of the Tysons Interfaith group.  She is honored by a beautiful monument at the side of a beautiful wooded pond.  Eddy contributed greatly to American religious thought in the 19th century, and the Christian Science Monitor continues to be a thoughtful and influential publication.