A Festival of Light 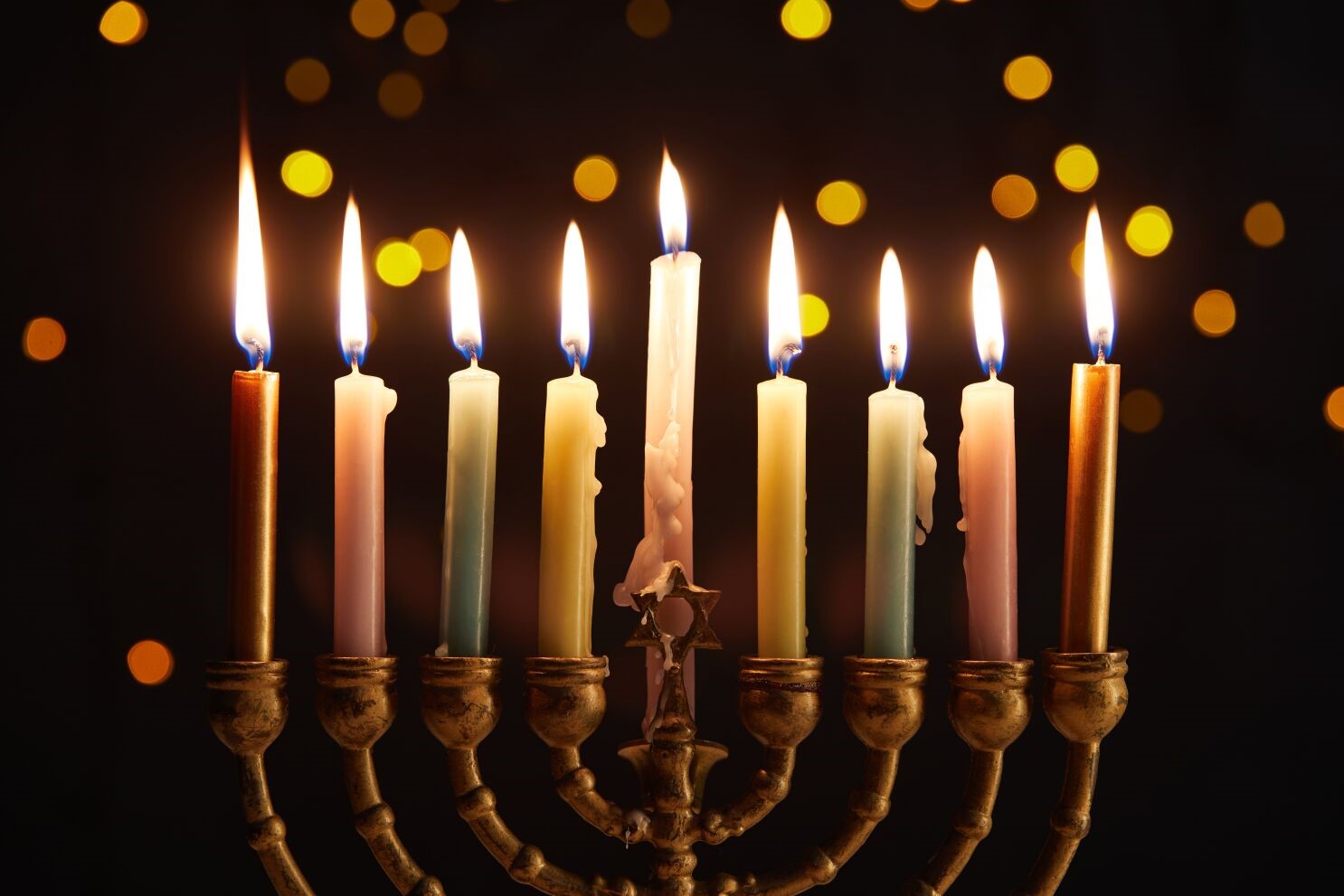 A Festival of Light

On Sunday, December 18 at sundown, Jews all over the world will begin the celebration of the eight-day festival of Chanukah with the lighting of the first candle on the menorah.

What is very important to remember in a time of watching the rise of antisemitism all over the world, with a 34% increase in incidents in the United States in 2021 over 2020 (last full year), is that this holiday celebrates the victory of religious freedom.

( Hebrew: מרד החשמונאים) was a Jewish rebellion led by the Maccabees against the Seleucid Empire and against Hellenistic influence on Jewish life. The beginning of this fight began in 167 BCE.

To celebrate the victory, the Jews went to rededicate the temple in Jerusalem which had been taken over by the Seleucids and defiled. The anniversary of this rededication is how the date for the Chanukah celebration was determined. Chanukah is always on the 25th of the Hebrew month of Kislev, which is on a different calendar system than the one we use.  This means that the actual date for the beginning of Chanukah on the Gregorian calendar changes every year and can begin as early as November 28th, or as late as December 25th, which will happen in 2024.

Another name for Chanukah is the Festival of Lights.  The story is that when the temple was finally cleansed, they found only enough oil to last one night, but by a miracle, it lasted for eight, and that is the reason for eight days of Chanukah. The lighting of the menorah in public goes back to the beginning of the holiday itself. The sages instructed that the menorah be lit at the entrance to one’s home to publicize the miracle.

Let this festival of light shine light on religious freedom not just at this time of year, but at all times for all people.