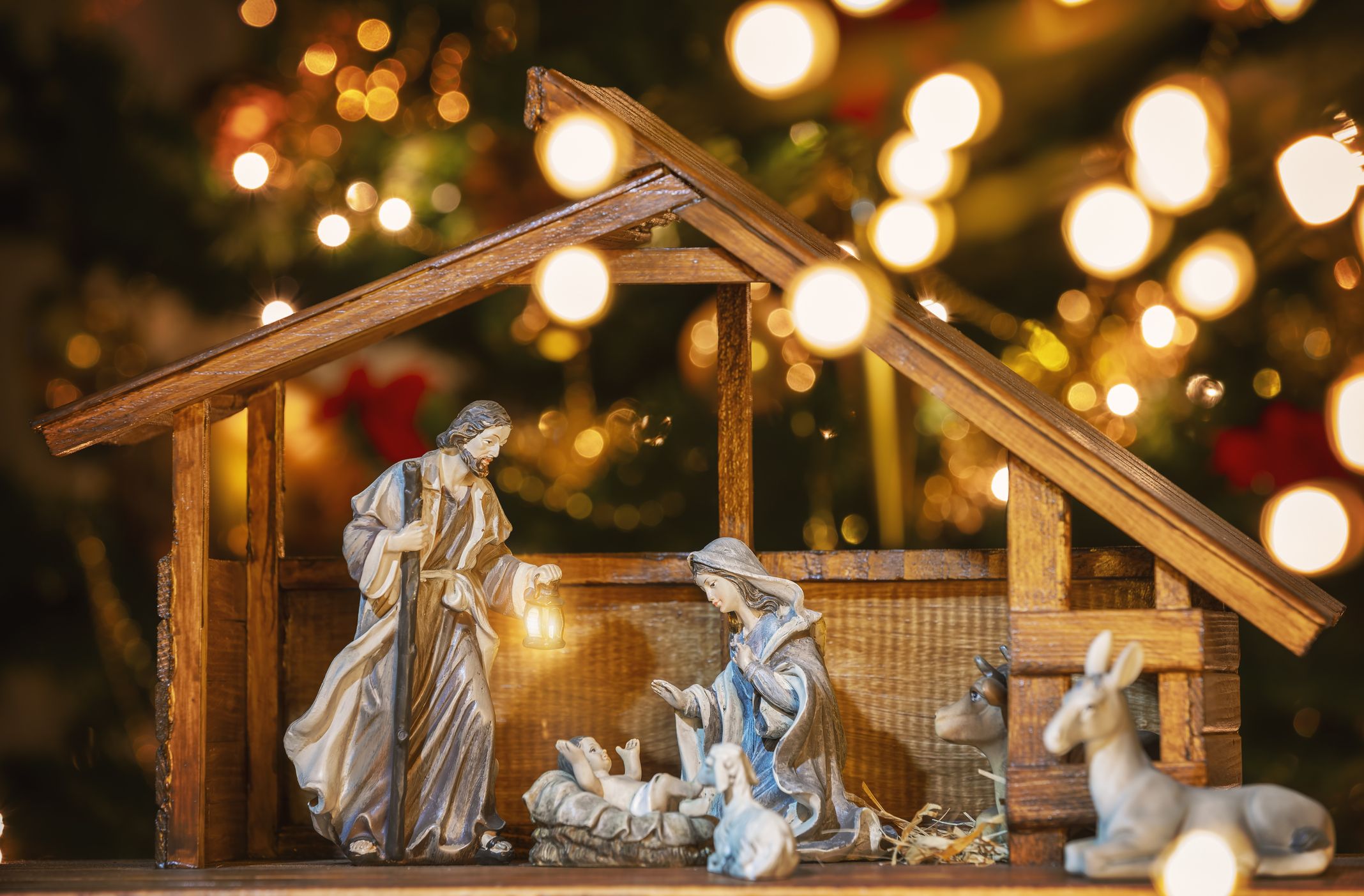 Those of us brought up in the Christian tradition (indeed probably most people) have heard the Christmas Story as told by the Gospel of Luke 1: 1-7:

In those days a decree went out from Emperor Augustus that all the world should be registered.  This was the first registration and was taken while Quirinius was governor of Syria.  All went to their own towns to be registered.  Joseph also went from the town of Nazareth in Galilee to Judea, to the city of David called Bethlehem, because he was descended from the house and family of David.  He went to be registered with Mary, to whom he was engaged and who was expecting a child.  While they were there, the time came for her to deliver her child.  And she gave birth to her firstborn son and wrapped him in bands of cloth, and laid him in a manger, because there was no place for them in the inn.

This Advent season (in the Christian tradition, the four weeks of preparation leading up to Christmas) I have kept hearing the theme, “making room.”

In the Scripture readings on December 18, we heard from the Gospel of Matthew the story of Joseph a “righteous man” who, when faced with the life shattering news that Mary his betrothed was with child, resolved to dismiss her quietly so that she would not be exposed to public disgrace, which would have been well within his right in the customs of day.  Instead,  “….just when he had resolved to do this, an angel of the Lord appeared to him in a dream and said, ‘Joseph, son of David, do not be afraid to take Mary as your wife, for the child conceived in her is from the Holy Spirit. She will bear a son, and you are to name him Jesus, for he will save his people from their sins.’” (Matthew 1: 19-21).  Pastor Josh Wullenweber of Redeemer Lutheran, preaching on this text noted that Joseph made room in his life for faith – and acted on that faith by taking the huge step of remaining faithful to Mary and to the special child she carried.  Full text here.

In an earlier Advent sermon, Pastor Josh also commented on the importance of making room in our daily lives for prayer and meditation:

Now it’s hard to explain, but there is something so powerful about letting ourselves just rest in the light of Christ. Our outward and inward features do not change – but when we stop and let all that Christ is pour over us – something most certainly changes. Our hearts, our attitudes, our demeanor are made new – they are restored.  Full text here.

Finally, on December 20 on the d365 APP I use for daily reflection, commentator Amy Kim Kyremes-Parks had this to say:

“Because we’ve been given such abundant grace, there is plenty to share. Maybe you can encounter others this week with even an ounce of the kind of deep love God has for them.  It could be a total stranger, someone you see all the time, or someone you would rather not encounter.  You don’t need to talk … just make space for God’s love to give you a new perspective.”

As we Christians finish our Christmas preparations and anticipate with joy the coming of the Christ child, my wish for each of us, regardless of our faith tradition, or even for those still exploring a relationship with God, is that we try making space in our lives for God’s gracious, restorative, and loving presence.