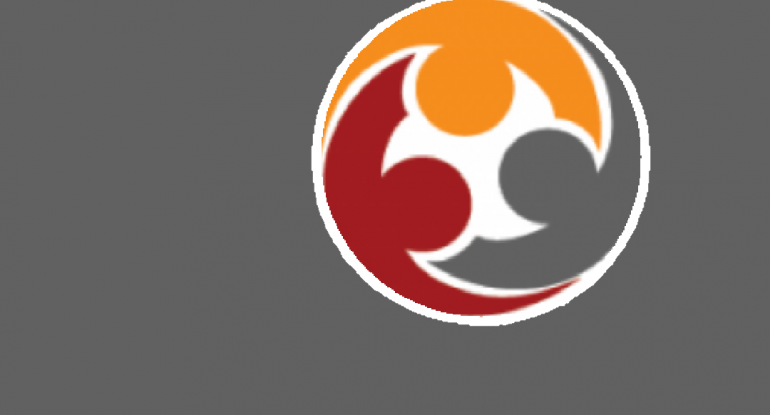 Our Oneness series continues  4:00 on Sunday, December 5, 2021  with a presentation by our guest speakers (see detailed biographies below):

You will have an opportunity to get your questions answered

More about our speakers:

Mary Akrami is the Executive Director of the Afghan Women Skills Development Center (AWSDC), the organization that established the first shelter for women at risk in 2003.

Ms.Akrami envisioned an equitable and peaceful society through AWSDC and initiated the community based peace shuras (councils) in different provinces of Afghanistan. These peace councils became the only platform where women were able to find an opportunity to engage in conflict resolution mechanisms at the local levels and that was the start of women’s inclusion in community based peace building.

Ms.Akrami’s organization has been working with other civil society organizations engaged in peace building and conflict resolution programs and provided them with trainings and mentoring on mechanisms on women’s engagement in political and community based peace building.

In additions to promoting women’s contribution in the community based peace building and conflict resolution, Ms.Akrami has been engaged in advocacy and campaigning for women’s inclusion within the political and peace processes that included the 2010 Peace Consultative Jirga & the 2011 Grand Assembly for Peace Process.

For her struggles for women’s rights, Ms.Akrami received the International Women of Courage Award from the United States, Department of State in 2007. Ms.Akrami has participated in numerous international conferences and regional platforms for women in peace in Af-Pak region.

Under her leadership for reintegration of women survivors of violence (reside in AWSDC run shelter) through economic empowerment, a number of shelter residents are trained in hotel management and a restaurant is opened for them. This is the first restaurant in the history of Afghanistan which is owned and run by women.

Palwasha Hassan is the director of Afghan Women’s Educational Center. She holds a master’s degree in Post-war Recovery Studies from York University, UK and has been former fellow in United States Institute of Peace. She is a dedicated Women’s Rights activist pioneering many critical work for promotion of Women’s rights and civil society in Afghanistan that includes first women legal support organization Roazana, Women and street Children Center, Madadgar Women and Children Safe Home Network, Irfan Cultural Center among others. She is a strong advocate on women peace building and political participation. Palwasha Hassan started her career as volunteer with AWEC while pursuing her school as refugee in Pakistan. As a young women activist she laid the foundation of Afghan Women Network (AWN), a visionary movement of women which up today is playing pivotal role in Women’s right lobby in the country from last twenty years.

Naheed Sarabi is the former assistant resident representative UNDP Afghanistan and Former Deputy Minister of Finance for Policy from 2017 to May 2020. With more than seven years of development-related experience, Ms. Sarabi worked with a team of experts to help develop the Afghanistan National Peace and Development Framework (ANPDF). During her position as Director of Afghanistan National Development Strategy (ANDS), she helped with overseeing the preparation of implementation plans for the ANDS and its 22 National Priority Programs (NPPs) and assisted in establishing the monitoring framework for these national development programs. Ms. Sarabi earned a bachelor in Political Science from Indraprastha College for Women, Delhi University, an M.A. in Development Management from Ruhr University – Bochum, Germany and an M.A. in Applied Economics from Western Michigan University, USA